What’s the Difference Between Bines vs Vines?

You may be wondering: What’s the difference between a vine and a bine? It can be a bit confusing, but here’s the simplest way to explain it in a few sentences.

Let’s explain in a bit more detail and provide some examples to hopefully clarify the difference a bit more.

How are Bines and Vines Different?

All bines are vines but not all vines are bines. Bines are also known as twining vines, because of how they grow. Their main stems are the same, but bines grow in a spiraling pattern.

Both are plants that grow vertically, using other objects for support, but they attach themselves differently. You might see both types of plant growing up a tree or a light pole, for example, but how they’re staying attached to that object is how you tell which they are.

Vines don’t have to wrap themselves around an object because they have these specialized parts that do the attaching for them.

A bine grows in a spiral pattern, wrapping its stem around a plant, light pole, or other structure. It uses its stem in place of the tendrils and suckers that vines use. A bine’s stem also has hairs, which help it to attach itself to the item it’s growing up.

What Are Some Examples of Bines?

You might be surprised to find out that you probably already are familiar with several types of bining plants.

While you probably think of vines before you think of bines, a lot of bines are quite important plants.

The most famous example of a bine is the hop plant. (Of beer fame. 🍺 ) The hop plant is grown up a pole, and it attaches itself to the pole by wrapping around it.

Another bine that you’ve probably seen being grown is the wisteria. This is a somewhat invasive plant known for its beautiful purple flowers. It also grows by wrapping itself around the trellis, tree, or pole that it’s growing up.

Honeysuckle is another flowering bine. This plant grows up anything it can get on by wrapping around it, then produces the beautiful flowers it’s known for.

Black pepper Also comes from a plant that is a bine, as do kiwi fruit.

On the more invasive side, the air potato is a type of bine that is overgrowing entire forests in Florida after it escaped from a lab where it was being studied for making medicine.

What Are Some Examples of Vines?

Where as all bines climb using one method, vines climb using a number of methods. The most common of these are tendrils, holdfasts (sucker roots), aerial roots, and thorns.

An example of a vine that grows using tendrils is the passionflower vine. This vine commonly grows up trees and bushes by wrapping its tendrils around smaller branches and twigs. It’s not picky, though, and its tendrils will also wrap around the mesh on a screen porch or a number of other things.

In the above picture, you can see tendrils coming off of the vine in a number of places.

Another type of vine are the ones that use holdfasts to attach themselves to things. These plants are somewhat more annoying, because they can climb straight up the wall of a building, and when you pull them off you still have to scrape the holdfasts off of the wall.

An example of this type of vine is English Ivy, seen below.

A third type of vine will just wrap its roots around things to support itself while growing up an object. An example of this is the cactus-vine called the dragonfruit plant. It also uses thorns to help anchor itself in place, so it’s a vine that uses multiple strategies.

A plant that relies exclusively on thorns for climbing is the bougainvillea plant. Bougainvilleas have extremely nasty thorns that will stick into wood and allow them to climb up the sides of trees. The stems then become stiff enough that they help support the weight of the plant so the thorns don’t come out.

Do Seasons Matter to Indoor Plants? (& How They Know)

Wrinkled Orchid Leaves: What Causes Them & How to Fix 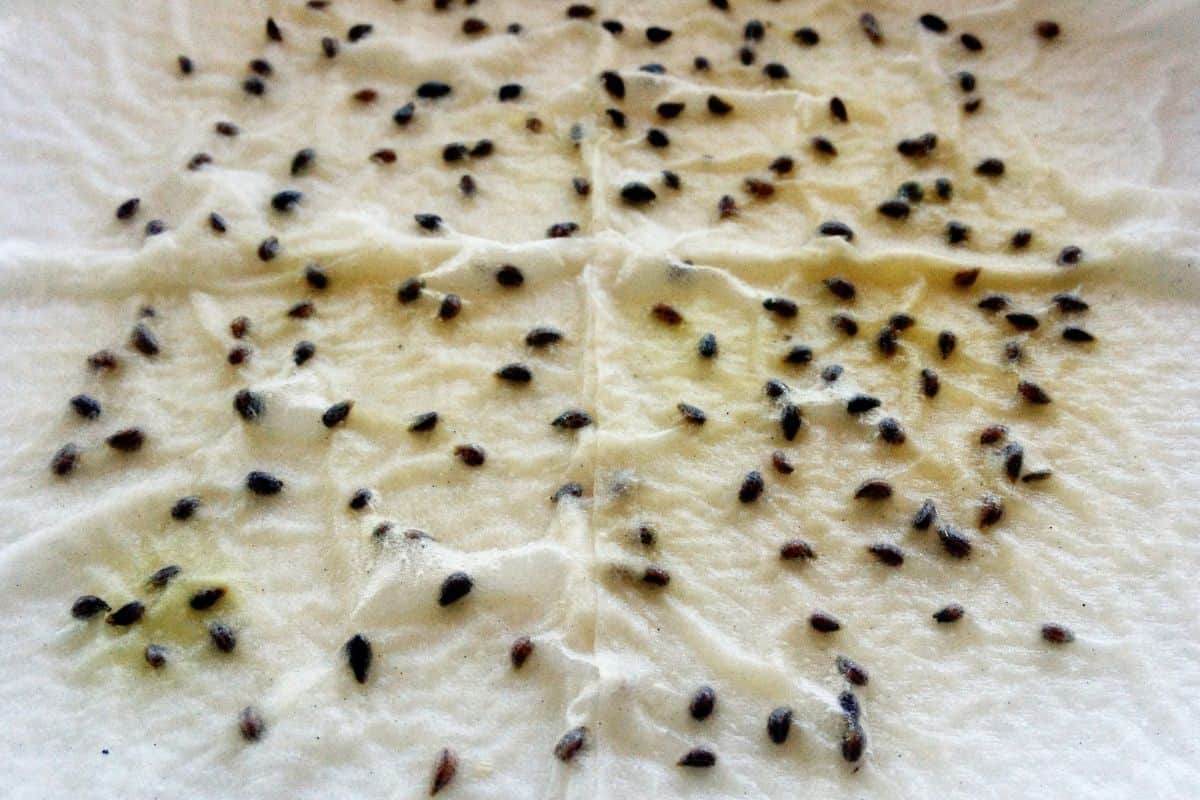 If you’re a gardener, you probably already know how difficult germinating seeds can be.  Sure, some seeds might be easier than others, but they all pose their own challenges. Well, what if we told you that your days of struggling might be over? Paper towel germination is a popular method used all over the world…. 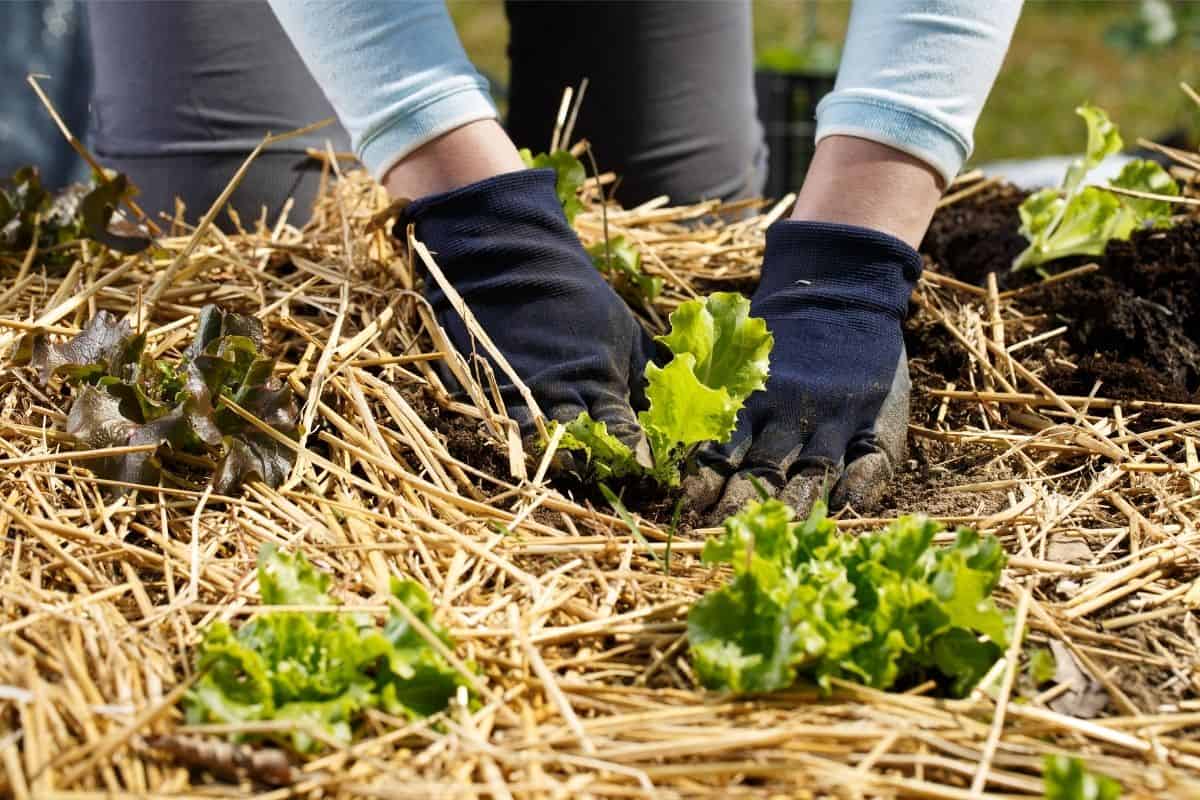 19 Smart Ways To Use Straw In The Garden

Straw can be incredibly useful if you know what you can do with it. For anyone who is newer to the concept of using straw in their garden, however, it can be confusing! If you’ve recently come into possession of a lot of straw, and you don’t know what to do with it, we’ve got…

How Many Petals Does a Rose Have?

When giving your loved one a bouquet of fresh red roses, you might not count every single petal on every flower. However, it’s an excellent question to ask if you’re breeding roses or remotely interested in the flower. Roses may look alike, but if you look at them closely, you may notice they have different…