Is Broccoli Man-Made? Fact or Fiction

Broccoli has won the title of America’s favorite vegetable for 2021. This odd green has delighted and plagued the plates of adults and children alike for years. So, where did it come from, and is it here to stay?

Broccoli was initially man-made in controlled conditions through selective breeding. It can be grown from seeds, although it doesn’t occur naturally. Throughout the years, broccoli has been cultivated and consumed by humans across the globe.

A staple for many households, we keep it in our refrigerators and grow it in our gardens. Even so, many people aren’t aware of broccoli’s mysterious origins. Keep reading as we shed some light on the fascinating history behind this strange plant.

Where Did We Get Broccoli?

We were able to achieve these different vegetables through a process called selective breeding.

Farmers picked the parts of the cabbage plant that they liked and bred only plants with those pronounced traits. They did this by harvesting the plant and replanting the seeds.

As farmers kept cutting, grafting, and growing the plant, it began to take on the characteristics of the broccoli plant we know and love. Over time, we were able to keep all the traits of traditional broccoli and continue to reproduce it.

Brassica oleracea is a wild cabbage primarily found in western and southern Europe. The plant’s leaves are large and thick, which helps it store water. The flowering heads resemble broccoli heads.

Preference played a significant role in how humans used it to develop other plants. As people began to develop a liking for different parts of B. oleracea, they began to focus more on those traits.

The people who enjoyed the leaves planted seeds for cabbages with larger leaves, leading to the development of kale. People in Belgium who liked the cabbage’s lateral (or axillary) buds did the same procedure and developed the Brussel sprout.

You can find broccoli seeds of several different variations online or at your local garden store.

If you’d like to try your hand at planting broccoli, you can try cultivating seeds such as the Instant Latch Broccoli Seeds (available on Amazon.com). Planting the seeds only needs to be placed in a location where they could get full sun exposure and preferably planted during a cool season.

Should We Eat Broccoli?

We should eat broccoli, but while the idea of eating a science project may not appeal to you, broccoli comes with many health benefits and is much tastier than its wild cabbage parent. Nutritionists recommend broccoli as a superfood since it supports digestion and healthy body weight.

The only thing to keep in mind is the process of preparation.

When we cook broccoli, whether it’s boiled, steamed, or roasted, we alter its chemical content. The heat breaks down proteins and other chemical structures, making them inert.

There’s nothing wrong with eating raw broccoli, but some people may prefer it softer and warmer. For best results, nutritionists recommend steaming broccoli because this lighter heat application seems to provide the best health benefits with minimal loss.

Broccoli is high in vitamins and minerals as well as antioxidants which bolster human immune systems and encourage proper functioning. It is also known as a cruciferous vegetable due to the cross-like blossoms it produces.

It shares this category with several other plants, including arugula, kale, and Brussel sprouts.

Cruciferous vegetables are high in fiber and low in calories. They also come with a broad array of vitamins, including K, E, and C.

Due to its high nutrient content, broccoli is a great vegetable to consume for disease prevention. Studies have shown that broccoli reduces inflammation in body tissues, making it a good option for some smokers recovering from lung damage.

Broccoli is also chock full of calcium and collagen, making it good support for bone health and a great response to conditions like osteoporosis. Vitamin C found in broccoli helps the body produce collagen, promoting healing in skin cells and assisting with skin and nail health.

Collagen is also associated with the prevention of wrinkling due to age.

On a deeper level, sulforaphane in broccoli may fight against mental decline and improve brain function. Some research indicates that this bioactive compound may even provide protection against some forms of cancer.

There Are Other Man-Made Vegetables

You may be tempted to judge broccoli for its humble origins, but keep in mind that it’s not the only vegetable that humans invented. As mentioned before, plants like arugula and kale also “stem” from the same cabbage origin.

But other popular vegetables were formed through selective breeding as well, including:

Broccoli Is Man-Made, Which Is a Fact

Broccoli, one of our most prolific vegetables, is man-made. However, humans didn’t create it in a lab or test tube. We made broccoli through a process of selectively breeding the wild cabbage, brassica oleracea.

As a result, we now have healthy, filling, and tasty vegetables. This vegetable is safe to consume, helps prevent health problems, and is highly recommended by nutritionists.

Is an Onion a Fruit or Vegetable?

Why You Should Eat Pumpkin Leaves 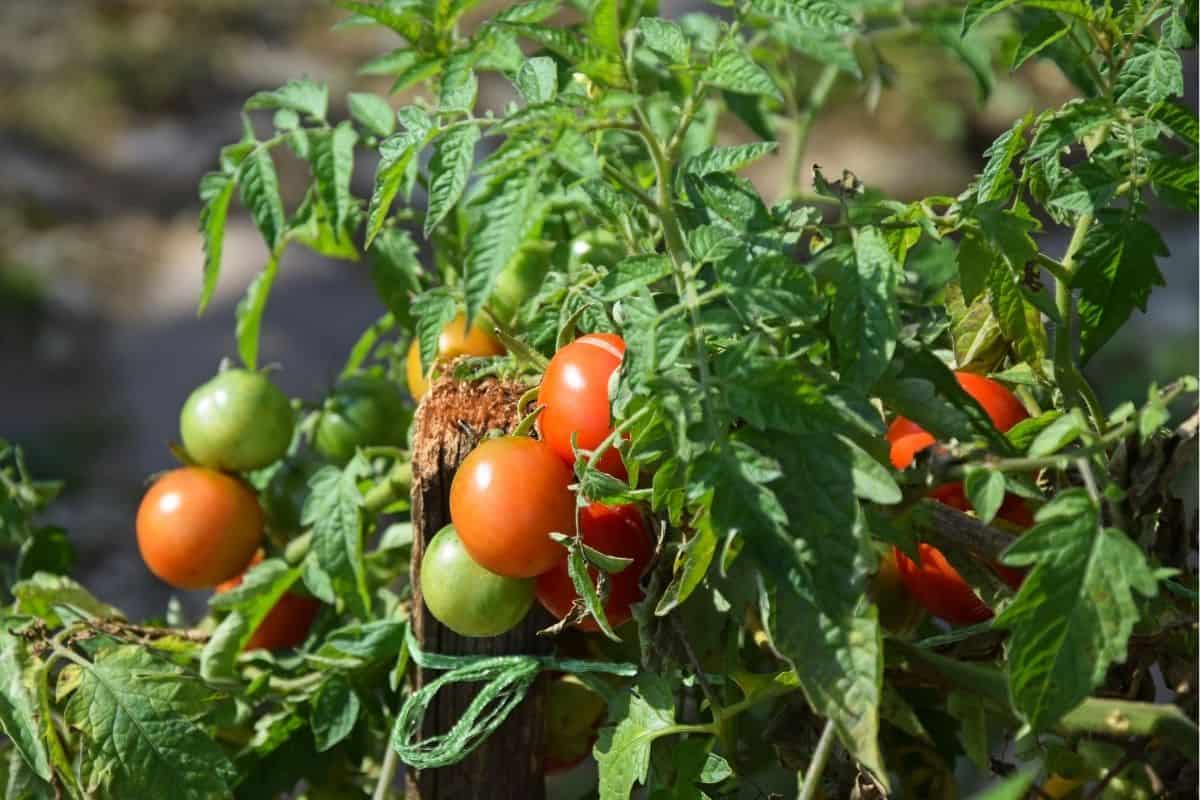 Tips And Tricks For Growing Tomatoes: How To Get A High Yield Harvest!

Onions are the second most popular type of vegetable in the world. Its ability to change from eye-wateringly intense when raw to mild and sweet when cooked makes it an invaluable ingredient in most kitchens. Because of its unique appearance, classifying this versatile and delicious plant as a root or stem vegetable category can be…

If you’re starting to get into growing plants inside of your house, you may be wondering whether you can just grab a light bulb from the drawer, stick it over your plants, and be done. For normal indoor plants (e.g. plants like those that come from Exotic Angel), a LED, Incandescent, or CFL bulb should…