9 Berries That Look Like Blueberries (& Which Are Safe to Eat)

Blueberries are one of my favorite berries, and nothing is better that getting to eat freshly picked blueberries. Unfortunately, not everything that looks like a blueberry is actually a blueberry.

Before eating something that you didn’t plant yourself, check whether it’s actually a blueberry or one of these lookalikes.

Huckleberries are small, edible blue berries that resemble blueberries. They grow in the wild and are popular with hikers and campers. Huckleberries are high in antioxidants and are a good source of fiber.

They grow on small shrubs that get up to 3′ tall and are commonly used in muffins, pie, cheesecake, syrups, and more. The berries themselves are between .2-.4″ in diameter.

They are also sometimes called the “European Blueberry”. Bilberries are .25-.3″ in diameter and grow on small bushes.

Chokeberries are a small, dark purple berry that grow in clusters. They are related to the blackberry and raspberry, and are high in antioxidants. Chokeberries are tart and acidic, and are often used in jams and jellies.

While edible, their high tannin content gives them an astringent taste that can make them unpleasant to eat. They are typically between .3-.5″ in diameter.

They are most commonly used in juices and smoothies, but they can also be used in muffins, pies, breakfast fruit and granola bowls, and more.

Salal berries are edible, but their flavor is considered to be mediocre by most. The berries grow on shrubs in the Pacific Northwest and are often used to make jams, jellies, and wines.

They are around .25-.4″ in diameter and are a blueish-purple color.

Buckthorn is a bush that produces small berries sometimes mistaken for blueberries. Unlike blueberries, buckthorn berries are toxic and thus shouldn’t be eaten. (Not to be confused with sea buckthorn, which is a different plant that produces edible berries.)

Buckthorn berries are .2″ in diameter and are a dark blueish-black.

Black currant are around .33″ in diameter, so are around the same size as certain types of blueberries. They grow on a bush that can get up to 5′ tall.

The Serviceberry, also known as Saskatoon Berry, is a small tree or shrub that typically grows up to 10 feet tall, but depending on variety may get larger. It has a narrow, upright growth habit and produces clusters of white flowers in the spring. The fruit of the Serviceberry is edible and has a sweet, berry-like flavor. It is often eaten fresh, but can also be used in jams, pies, and other desserts.

Serviceberries have a blueberry-like appearance but only get .25-.33″ in diameter.

Is Rice a Vegetable, Grain, or Seed?

Do Blueberries Have Seeds? (How Many & How to Extract Them) 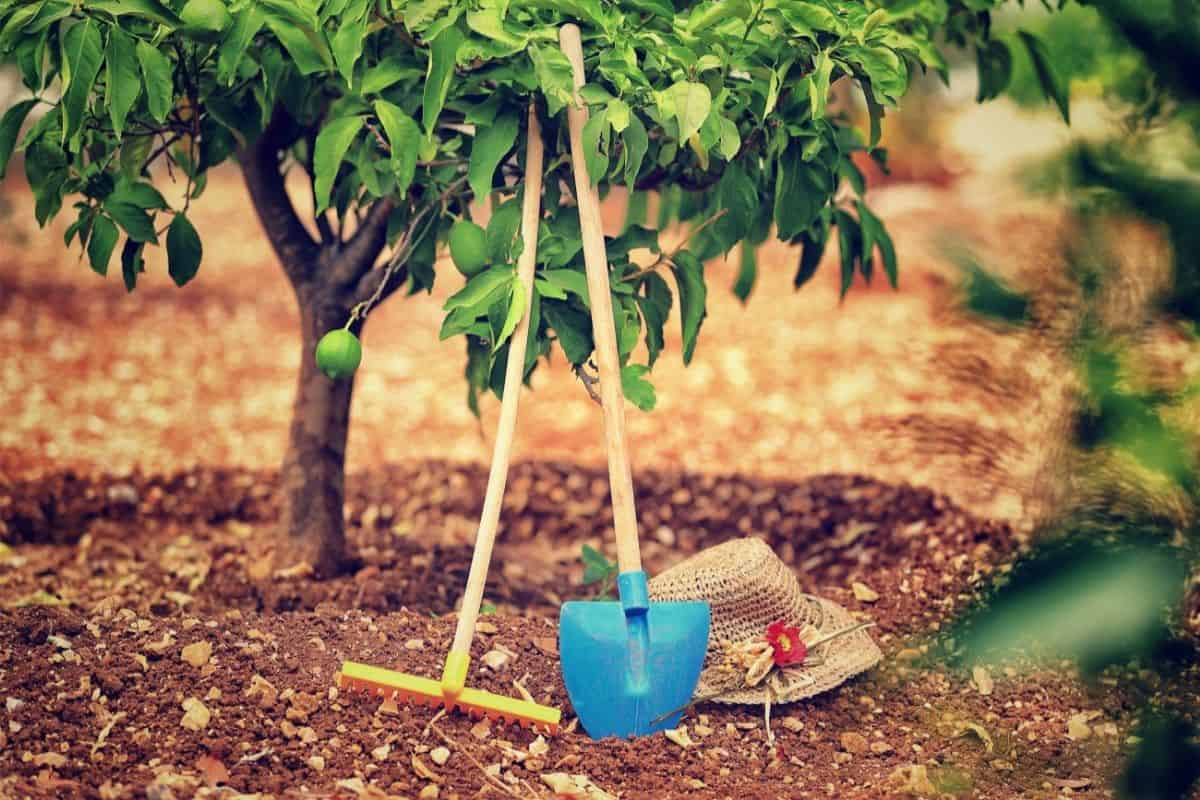 17 Healthy Green Fruit To Grow in Your Backyard

Growing fruit in your garden is an amazing way to bring a variety of homegrown nutrients into your diet. As well as being highly nutritious, fruit brings plenty of vibrancy and intrigue to any garden. However, with there being over 2,000 different types of fruit to choose from, where do we even start when it… 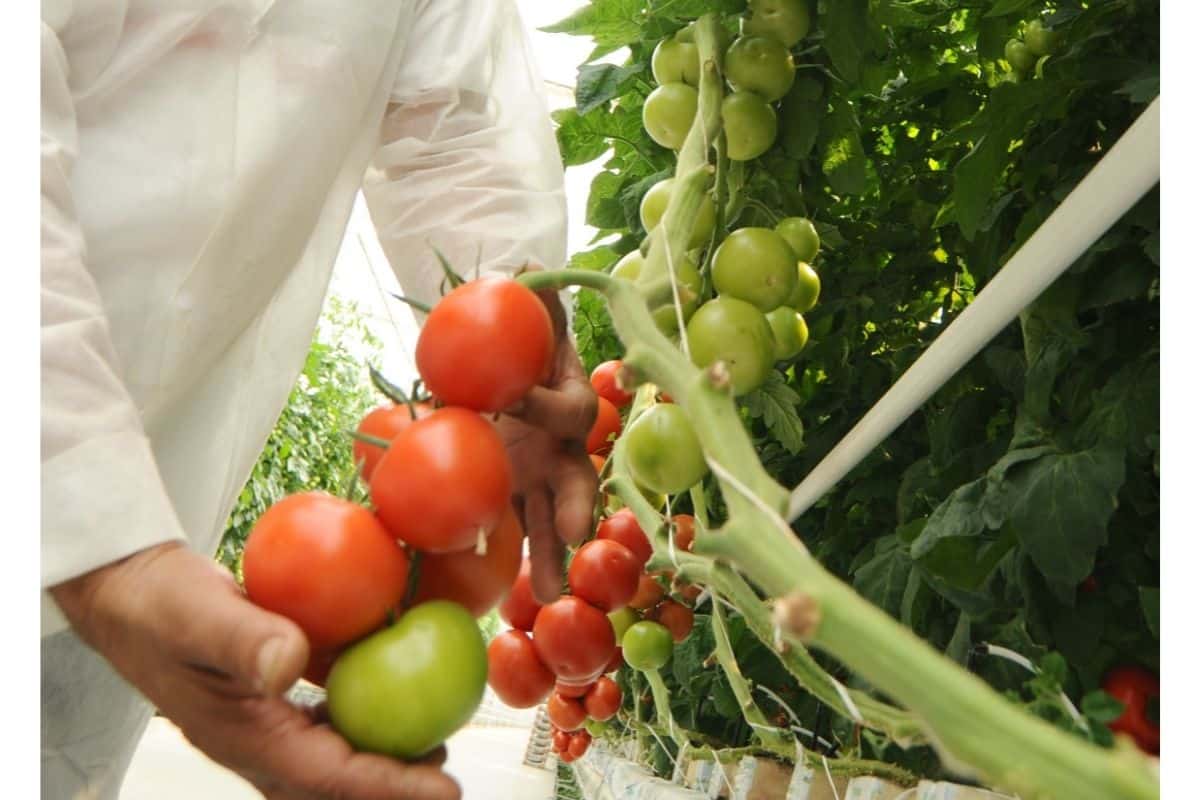 Tomatoes are one of the most popular food items all around the world, and for good reason! These fruits are incredibly diverse and can be used from anything to soups to sandwiches. However, growing tomatoes isn’t the easiest thing in the world, especially if you’re new to gardening! To make things super easy and get… 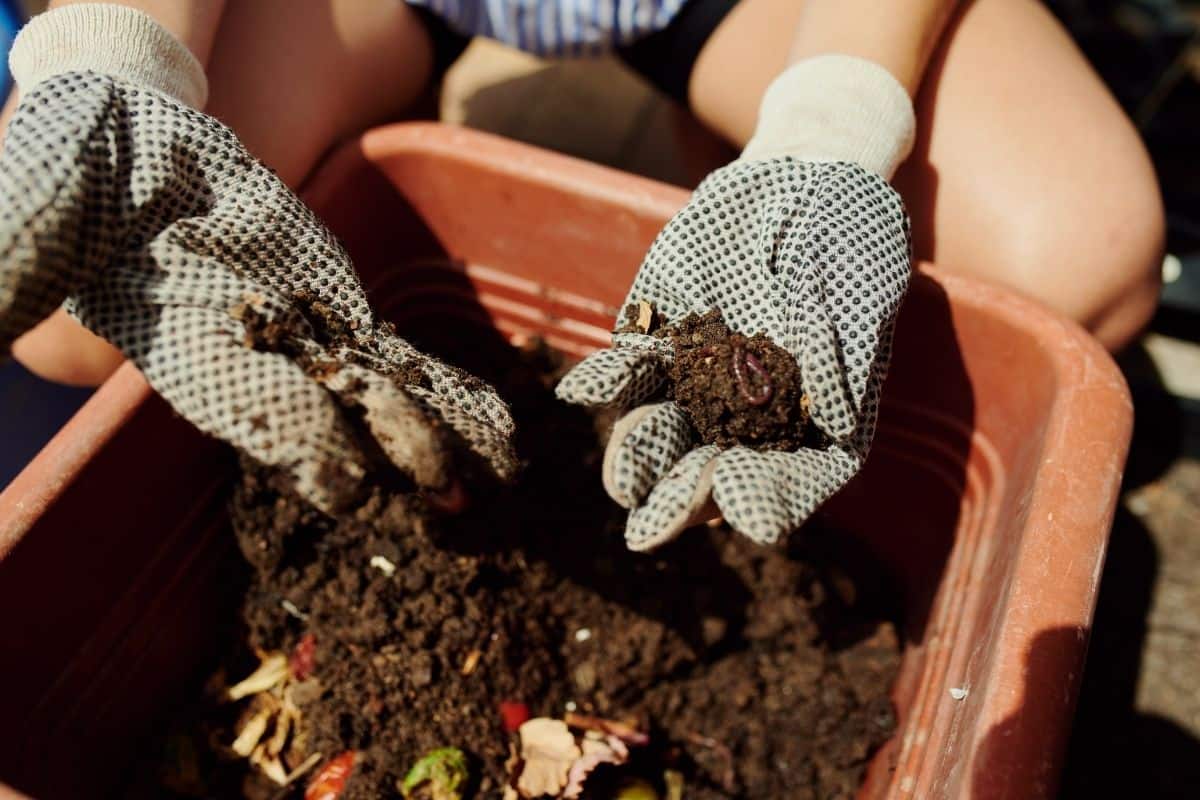 Fertilizing Tomatoes: How And When To Fertilize Your Tomato Plants

Growing tomatoes is a very rewarding experience. After a long season of caring for your crops, you get to enjoy some juicy and sweet fruits! What could be better than that? However, growing tomatoes can be quite an intimidating process, especially when it comes to fertilization. There is an overwhelming amount of information out there…