The debate of whether bell peppers are fruits or vegetables has been around for years, and it still has a lot of people confused. And it’s no surprise why:

Bell peppers are members of the nightshade family, which includes multiple other fruit that are actually used as culinary vegetables, including tomatoes and eggplants. However, botanically speaking, bell peppers are actually fruits because they contain seeds and are the product of a flowering plant.

By the end of this blog post, you will know when bell peppers are considered vegetables and when they’re considered fruit.

Although bell peppers are often referred to as vegetables, botanically speaking, they are actually fruits.

Bell peppers are the fruits of the Capsicum annuum plant, which is in the nightshade family. They are in the same family as other popular garden vegetables, such as tomatoes and eggplants, that are also classified as fruits.

Because they are the product of flowers and contain seeds, they are a fruit rather than a vegetable in the botanical world.

In the cooking world, on the other hand, bell peppers are usually used in applications where vegetables would be used – stuffed peppers, pizza, salads, etc.

Because of this, for the purposes of the kitchen, bell peppers are used as vegetables. We’ll discuss more on the culinary definition of bell peppers later on in this article. First, though, let’s discuss why bell peppers are botanically fruit.

What Makes Bell Peppers a Fruit?

Bell Peppers are a type of fruit and not a vegetable, contrary to popular belief. The most commonly sold bell peppers – green ones – aren’t sweet or useful in desserts, so they are often mistaken as a vegetable, especially since they are used as a substitute for vegetables in some dishes.

Bell peppers are actually classified as berries due to their botanical makeup. Botanically, a berry is defined as a fleshy fruit that is produced from a single flower with one ovary and typically contains several seeds.

Bell peppers fit this definition as they are made up of a single ovary, have a fleshy exterior, and contain several seeds. As a result, bell peppers are considered to be a type of berry, even though they may not look like traditional berries.

Culinarily, bell peppers are used as vegetables. When eaten raw, they have an extremely mild flavor and crunchy texture, which makes them a popular addition to salads and other raw dishes.

They are also a popular ingredient in cooked dishes, from stir-fries to soups to pizza.

Bell peppers are often added to dishes to give a mild sweetness and nice crunch, as well as a bright splash of color. Because of their mild flavor, bell peppers are also commonly stuffed and baked, such as with cheese and other fillings.

On the other hand, bell peppers are seldom used in dessert, where culinary fruit would typically be used.

Combined, this makes them effectively vegetables as far as the cooking world is concerned.

While bell peppers are technically fruits, the food pyramid considers them to be a part of the vegetable group!

The reason why is that bell peppers are neither sweet nor tart and are commonly eaten with vegetables.

Here is a quote from the USDA:

“The nutritional classification of foods considers not just botany, but a food’s nutrient content, use in meals, and taste. The Fruit Group includes botanical fruits that are sweet and/or tart in taste — those which are usually thought of as fruits by consumers. The Vegetable Group, on the other hand, includes those botanical fruits that are not sweet or tart and are usually consumed along with other vegetables or as a vegetable.”

Bell peppers are often overlooked and underrated, but their nutritional value shouldn’t be ignored. They are low in calories, but high in vitamins A and C, making them a great addition to any healthy diet.

Bell peppers come in a variety of colors, and each color has its own unique flavor profile and health benefits. Eating a variety of bell peppers can help contribute toward the essential nutrients you need for optimal health.

For the purposes of the food pyramid, half of a bell pepper counts as one serving of vegetables.

Difference Between Fruits and Vegetables

Other examples of fruits include apples, oranges, and bananas. Vegetables include lettuce, asparagus, and turnips. All of these have different nutritional value and can play an important role in a healthy diet.

In culinary terms, it’s hard to pin down exactly what constitutes a vegetable as opposed to a fruit, but a good definition comes from a supreme court decision on tomatoes (Nix vs Hedden), wherein Justice Grey made the comment that one of the things that made the tomato a vegetable legally in his opinion was that it was eaten during the main course of the meal rather than for dessert.

This definition tends to work for multiple things that are technically fruits but are culinary vegetables, including bell peppers, tomatoes, eggplants, etc.

How Much Light Does a Snake Plant Need? 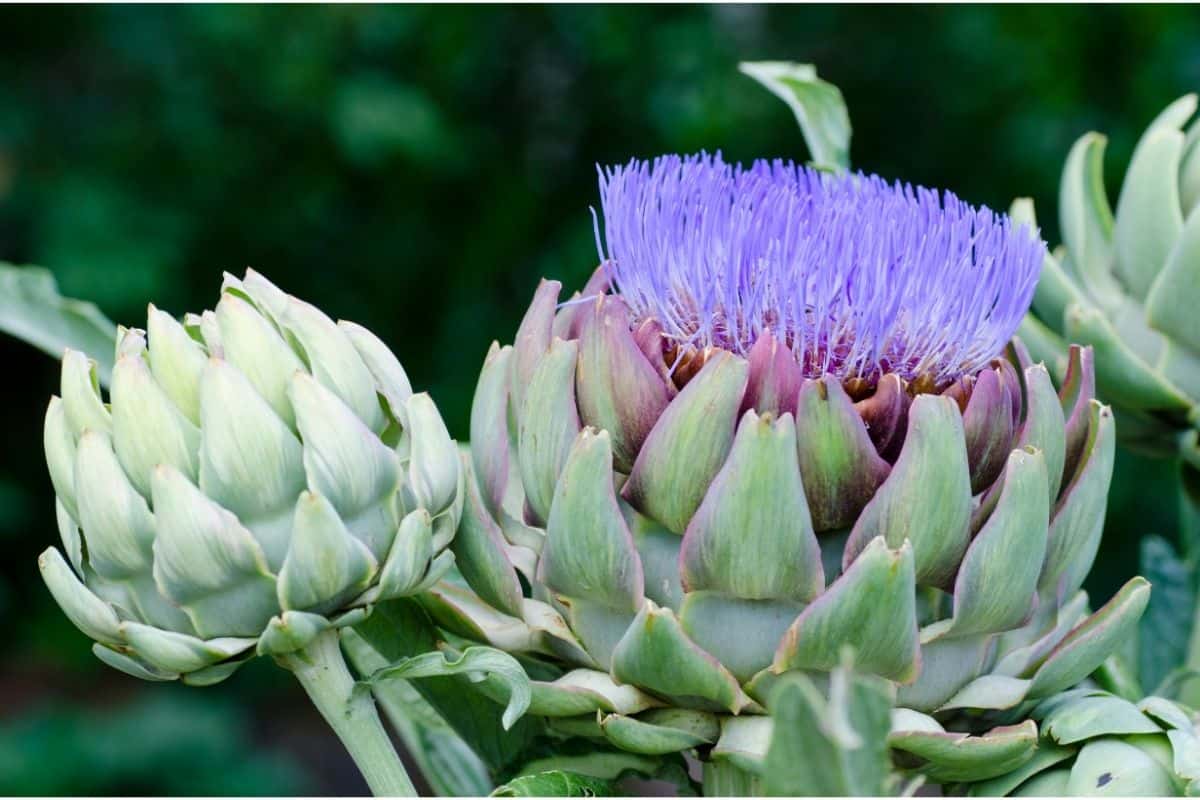